Jazz’SAlive Sunday 2022 was a success! We are already planning for 2023, which will be the 40th Annual Jazz’SAlive!

If you are interested in sponsorship opportunities, please email Caroline Collins.

This event is part of the City of San Antonio’s Official Jazz Festival by San Antonio Parks Foundation. 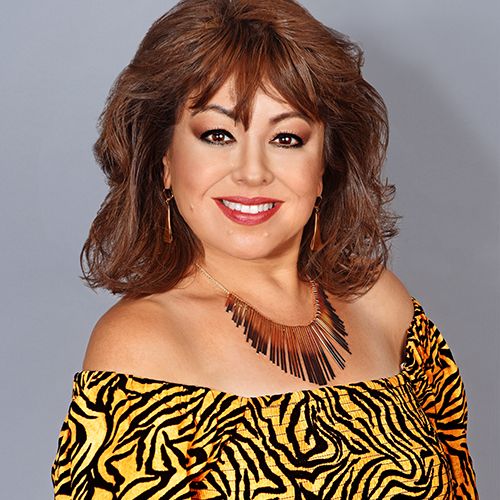 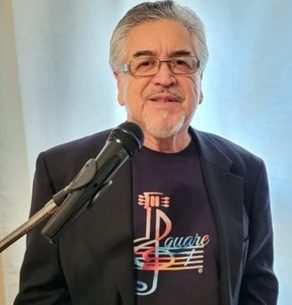 My professional music career began at the age of 19, while I was attending St. Mary’s University on a Voice Scholarship.  I was asked to audition for the iconic group, The Royal Jesters.  I passed the audition and the rest is history!  I come from a musical family; consequently, music is in my blood.

I have performed with many outstanding bands, both locally and internationally (I traveled as a vocalist for the Department of Defense).  Those bands included SugarJammer, The Latin Breed, First Light, Artwork, The Tribute Band, The Groove Doctors, and, currently, Ralph Cortez & Square 1.  I have also been blessed to be the Praise Leader for many years with the Celebration Band at Travis Park United Methodist Church.

After having recorded with some of these groups, I recently recorded and released my very own CD entitled, “Ralph Cortez… Getting Back to Square 1.  Music is what feelings sound like. 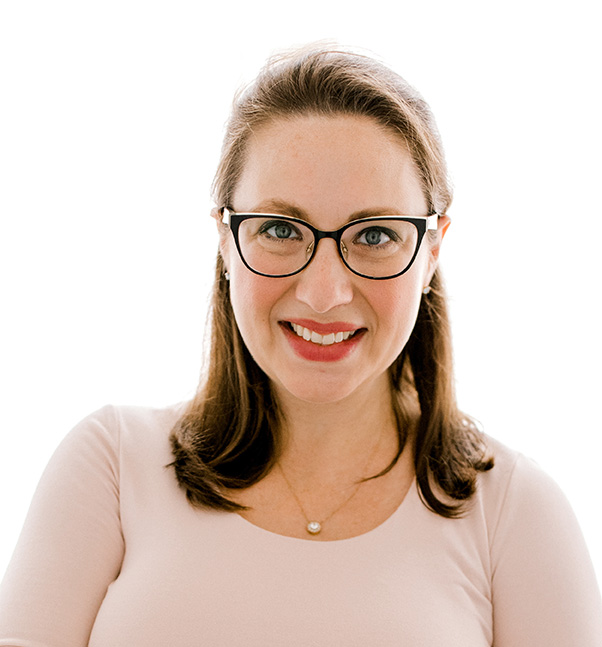 Caroline Collins is honored to be directing choirs at the church where she grew up and participated in choirs throughout her life. Before leading music at Travis Park Church, she successfully taught music at Nimitz Middle School, first as assistant band director and then as head choir director. Caroline graduated from The University of Texas at Austin with a bachelor’s degree in Instrumental Music Studies. It is a joy for Caroline to lead choirs at Travis Park Church, especially since her husband, mother, and two daughters are able to participate in the ensembles. Caroline believes that music can be the bridge that connects all kinds of people, creates a common ground, and can help us see past differences to create an environment that nourishes the soul and energizes the spirit. 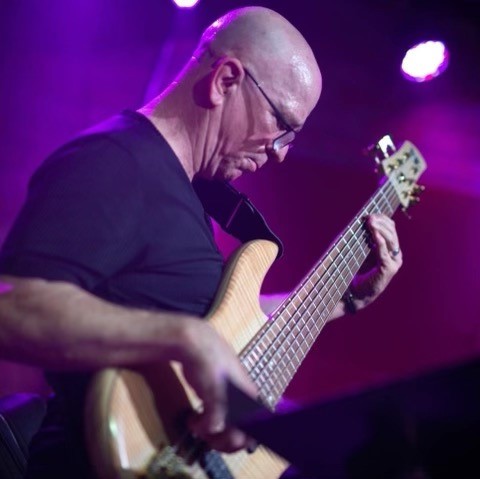 Early in his career, Pat was fortunate to have done tours with Della Reese, Buddy Greco, John Gary and Marilyn Mae. With Buddy Greco, Pat had the great fortune to play with life long friend and great drummer/percussionist Jamey Haddad (Paul Simon), who later played on MiChelle and Pat’s arrangement of The Little Drummer Boy (feat. Jamey Haddad).

Family matters necessitated a move back to San Antonio, where Pat’s career continued.

In San Antonio, Pat met and married MiChelle Garibay-Carey where they formed their 1st band Planet Soul, then p.m. soul and p.m. jazz, which were San Antonio favorites for over 25 years.

Pat and MiChelle have self produced their own singles The Little Drummer Boy (feat. Jamey Haddad), Don’t Forget The CHRIST in CHRISTmas, Open Your Eyes, You Can Fly (dedicated to Chick Corea), I Just Want Christmas With You, The Love Of Love (YouTube) and Take Me By The Heart (YouTube). 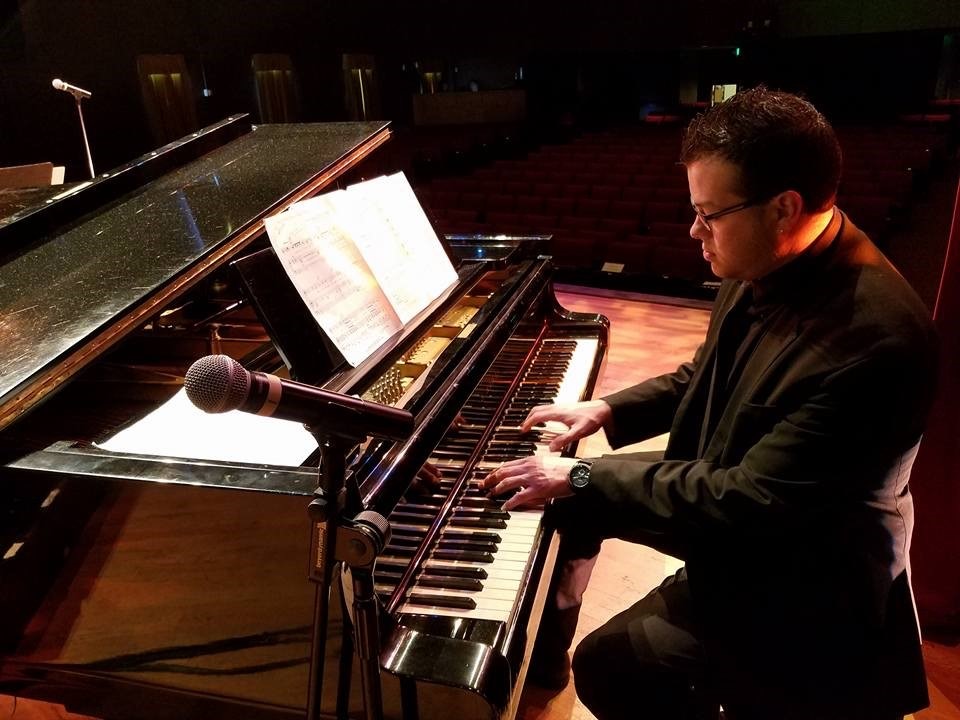 Chris Villanueva grew up in San Antonio, Texas. At age 12, he began to privately study improvisation with local jazz legends. Within two years, he was playing professionally in local groups as well as a soloist at wedding, museums, restaurants, coffee shops, community fundraisers, The San Antonio River Walk, and other special events. At age 15, he studied at the Berklee College of Music Summer Performance Program. As a senior at Judson High School, he competed in the TMEA competition and was selected as the top jazz pianist in the state of Texas .

Chris has a Bachelor’s degree in Music Arts and a Master’s in Jazz Studies in Performance from the University of North Texas. He has toured throughout the US as well as internationally. He has been featured in the San Antonio-Express News and La Prensa SA. He has performed at the Tobin Center for the Performing Art, and the historic Guadalupe Cultural Arts Center. Chris consistently performs at jazz festivals throughout Texas including the Fort Worth Jazz Festival, North Texas Jazz Festival, Denton Arts & Jazz Festival, Texas Jazz Festival of Corpus Christi, Austin Jazz Festival, Jazz in the Heights in Laredo, Fiesta Jazz Festival at St Mary’s University, Jazz’SAlive Festival, and the Balcones Height Jazz Festival. He has shared the stage with such internationally known artists as Richie Cole, Kirk Covington, Will Kennedy, Lynn Seaton, Luis Gasca, Tito Puente Jr., Jessy J, Blake Aaron, Peter White, Will Donato, Jeff Kashiwa, the US Air Force Band of the West and the late, great Ray Price.

Chris has more than 20 years of experience as an extremely active jazz musician. He is in demand as well with various ensembles in Austin, Dallas, Fort Worth, Houston, Corpus Christi, Laredo, and San Antonio. Outside of the jazz world, he stays engaged in multiple genres such as Gospel, R&B, Funk, Blues, Pop, Latin Rock, Salsa, Tejano, and Conjunto-fusion. He teaches privately and maintains an active profile as an adjudicator and clinician. Chris has given workshops and master classes at high schools and colleges. In 2014 and 2016, he was selected to adjudicate the Palo Alto Jazz competition in San Antonio, Texas. He was a clinician for the 2017 Jazz in the Heights Festival held at the Vidal M. Trevino School of Communications and Fine Arts in Laredo, Texas.

He currently leads his own group and stays locked in with every live entertainment venue in Texas. When not working his own band, teaching, or freelancing, Chris relaxes by doing studio work. He has been featured on more than 50 recording projects as a pianist, arranger, and producer. In 2018, he was recognized by the Latin Academy of Recording Arts and Science as a Co-Arranger and Keyboardist for his participation in a Grammy award winning project. 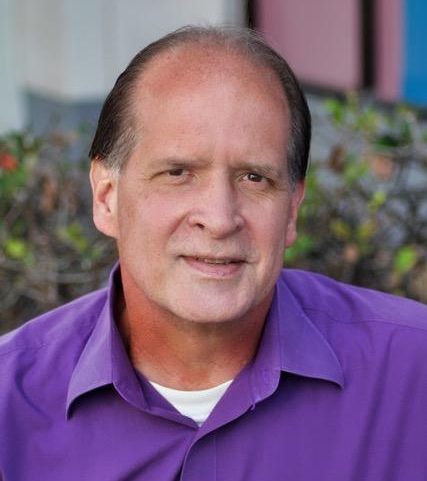 Originally from the Washington, D.C. area, Mark has been a musician playing bass since 1976. He attended the Shenandoah Conservatory of Music in Virginia, majoring in Jazz Studies. Mark has worked as a bassist since 1988 everywhere from the roof of a 7-11 to the stage of the Kennedy Center in Washington, D.C., and pretty much everywhere in between. He has performed in countless commercial music situations in theaters, clubs, restaurants, bars, theme parks, churches, weddings, conventions, and the like on four continents and also at sea for eight years on many cruise ships. 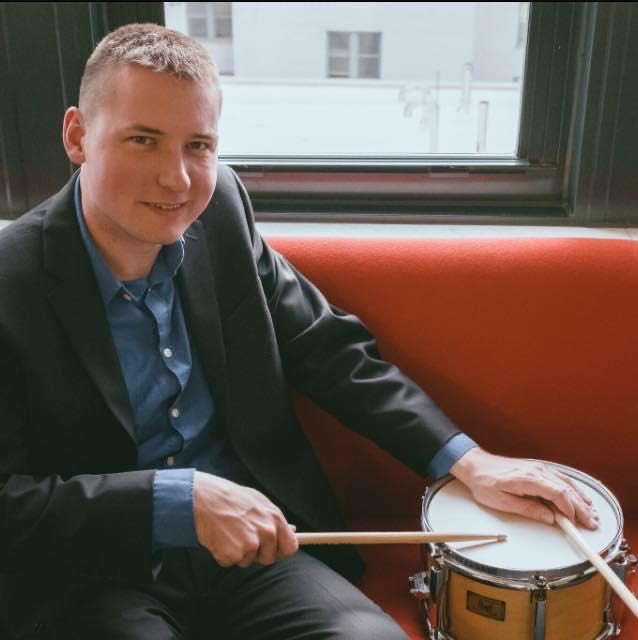 Josh Dick is a professional drummer from San Antonio, TX who just recently served in the US Air Force bands where he was stationed at Scott Air Force base (St. Louis, MO) and Lackland AFB (San Antonio, TX). Before joining the USAF bands, he had performed for shows at theme parks and on a cruise ship, as well as freelancing in Pittsburgh, PA. While in Texas, he regular subs with the San Antonio Symphony orchestra and plays a variety of gigs in the Austin and SA area.
When not drumming, Josh enjoys fishing and bike riding with his friends at home. 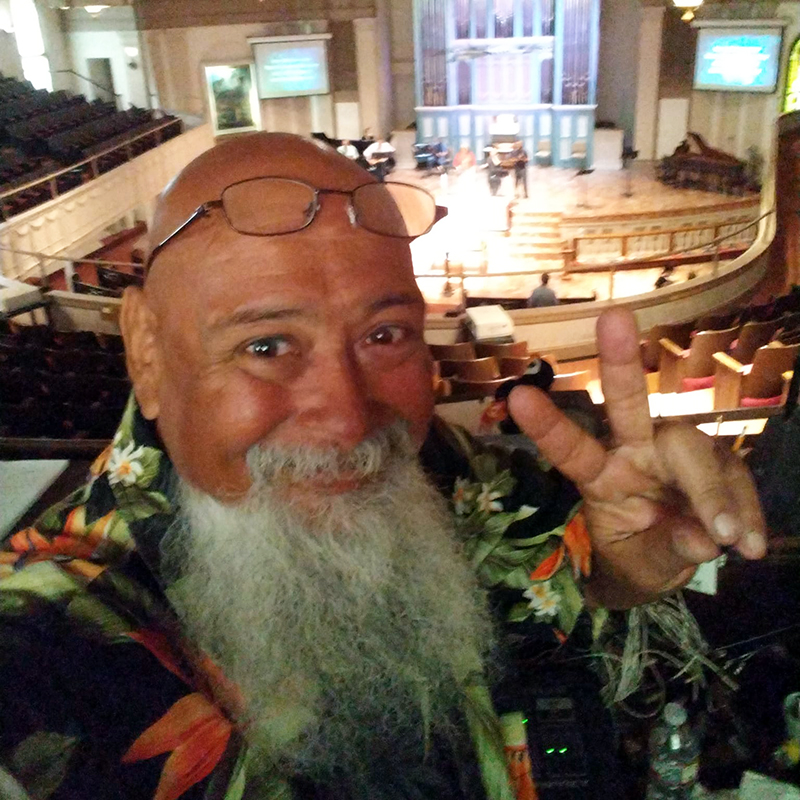 Celebrating fourteen years on at Travis Park Church. Rudy Galindo got his start at the Guadalupe theatre in 1992. He found what he loved doing, and has worked sound for all the shows, productions, and gigs that he’s done. All of the artist that helped him along the way all have been a blessing, but Rudy says to end up here at Travis Park Church is one of the greatest blessings he’s been graced with. Paz y Amor 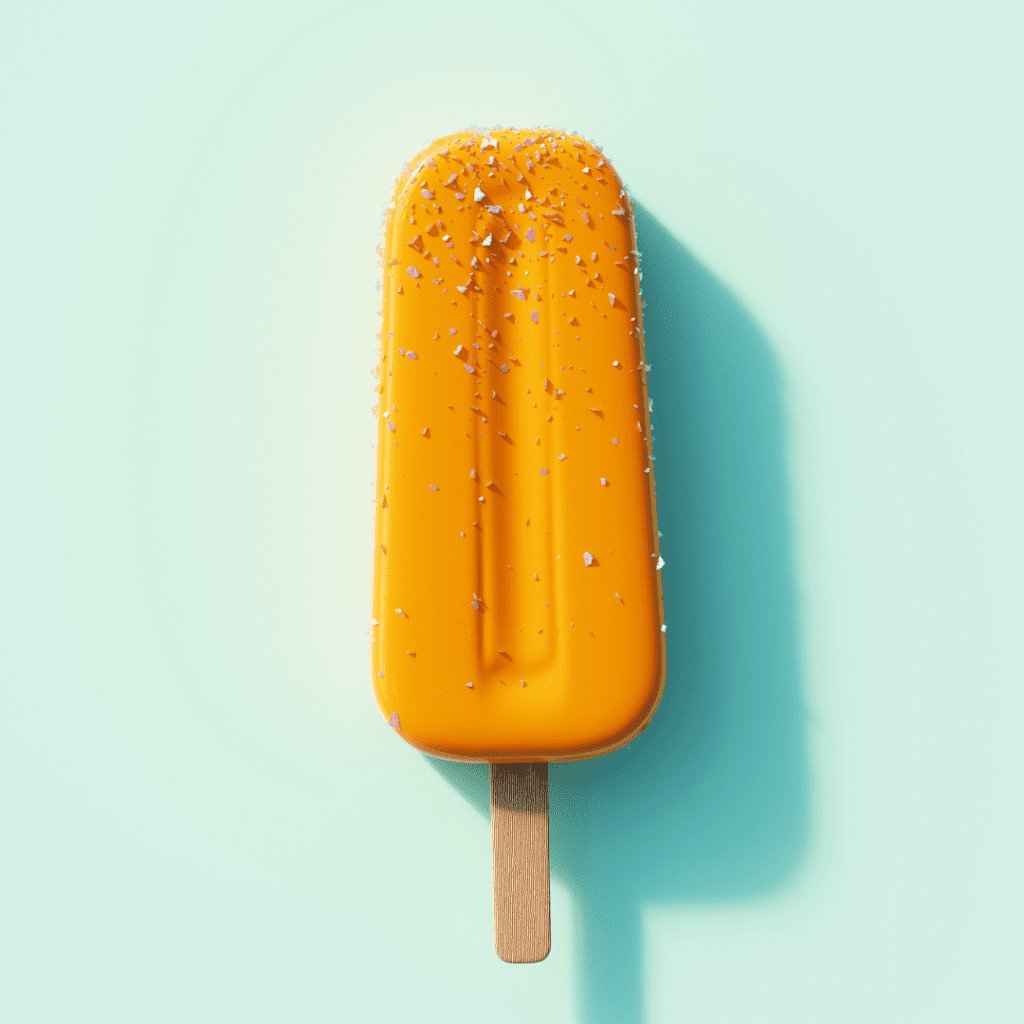